The first written record of the village comes from 1113.
The village lies at the south slopes of Tríbeč Mountain, close to the town Nitra. The original St. George Roman-Catholic Church was built in the village in the 12th century, but its foundation could be already laid in the 11th century. A remarkable landmark is the secession building of the Institute of St. Cross Sisters’ Congregation built in 1908, a house of elementary school since 1948. Zoltán Kodály, world-known composer, several times visited also Nitrianske Hrnčiarovce during the years 1906 – 1916 researching the folk song in the region that is spreading under Zobor Mount. The village present also several sacral landmarks (sculpture of Pieta, St. Urban statue). 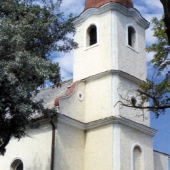 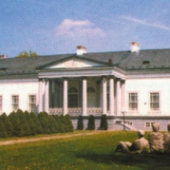 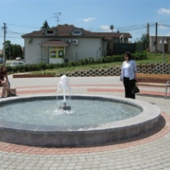 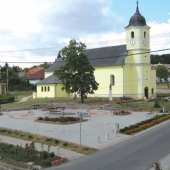 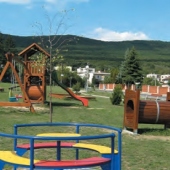 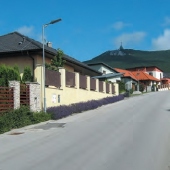 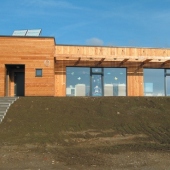 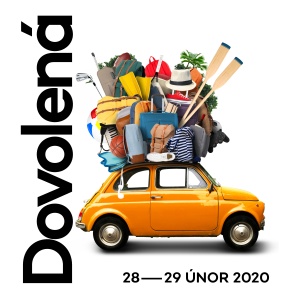